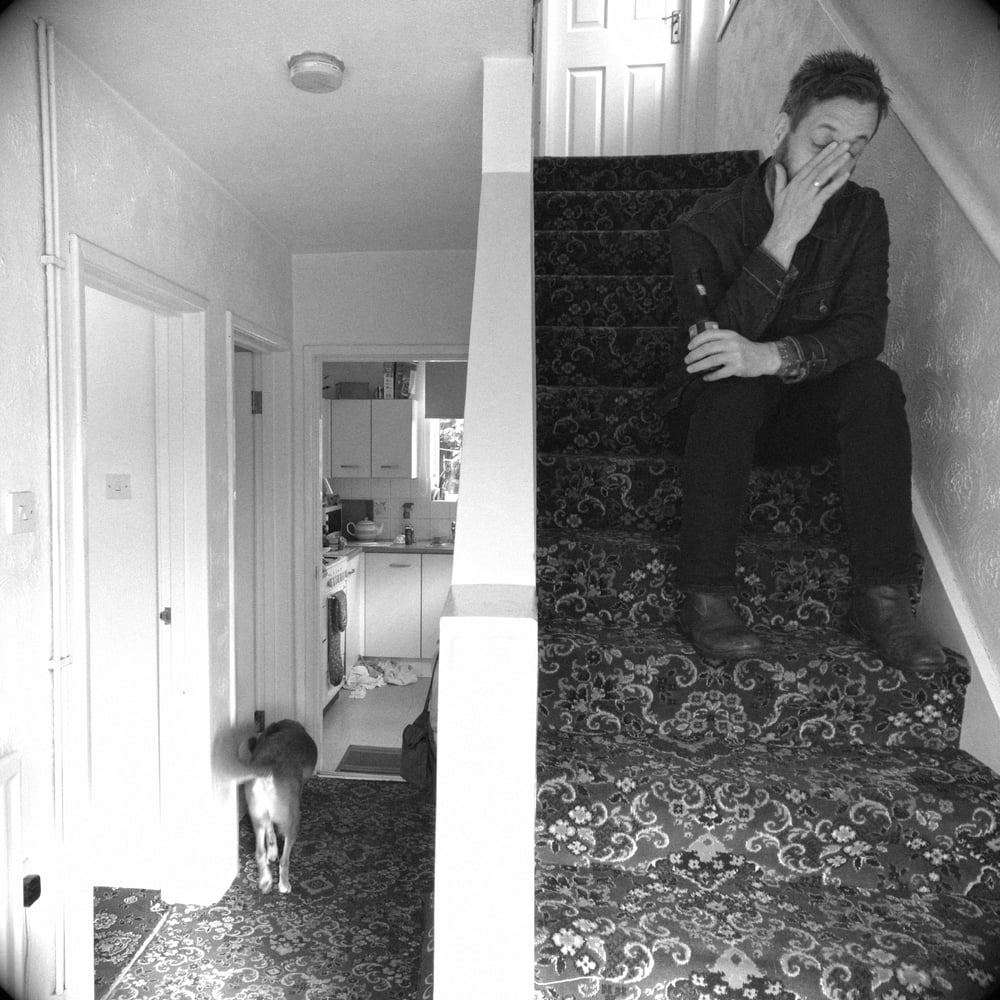 D L BURDON is the name of the new project from Davey Lee Burdon, who was best known for his stint in LEATHERFACE and also his band FORMER CELL MATES, who released three albums , the last of which was 2010’s “Presented As A Work Of Fiction”. FORMER CELL MATES stopped when Davey relocated to the States back then, becoming a member of ANCHOR BENDS, but 2017 sees him back in the UK and with a new band behind him picking up where FORMER CELL MATES and ANCHOR BENDS left off, and moving things on. “Accidental Aesop” is a wonderful collection of carefully crafted songs, topped with Burdon’s unmistakable vocals. Available on limited edition coloured vinyl with CD included, or stand alone CD.

B1 Public Opinion Just Changed
B2 Emotional Slapstick
B3 Bench Warrant
B4 Kiss Me
B5 The Strongest Bough / Good Luck Always, Willy